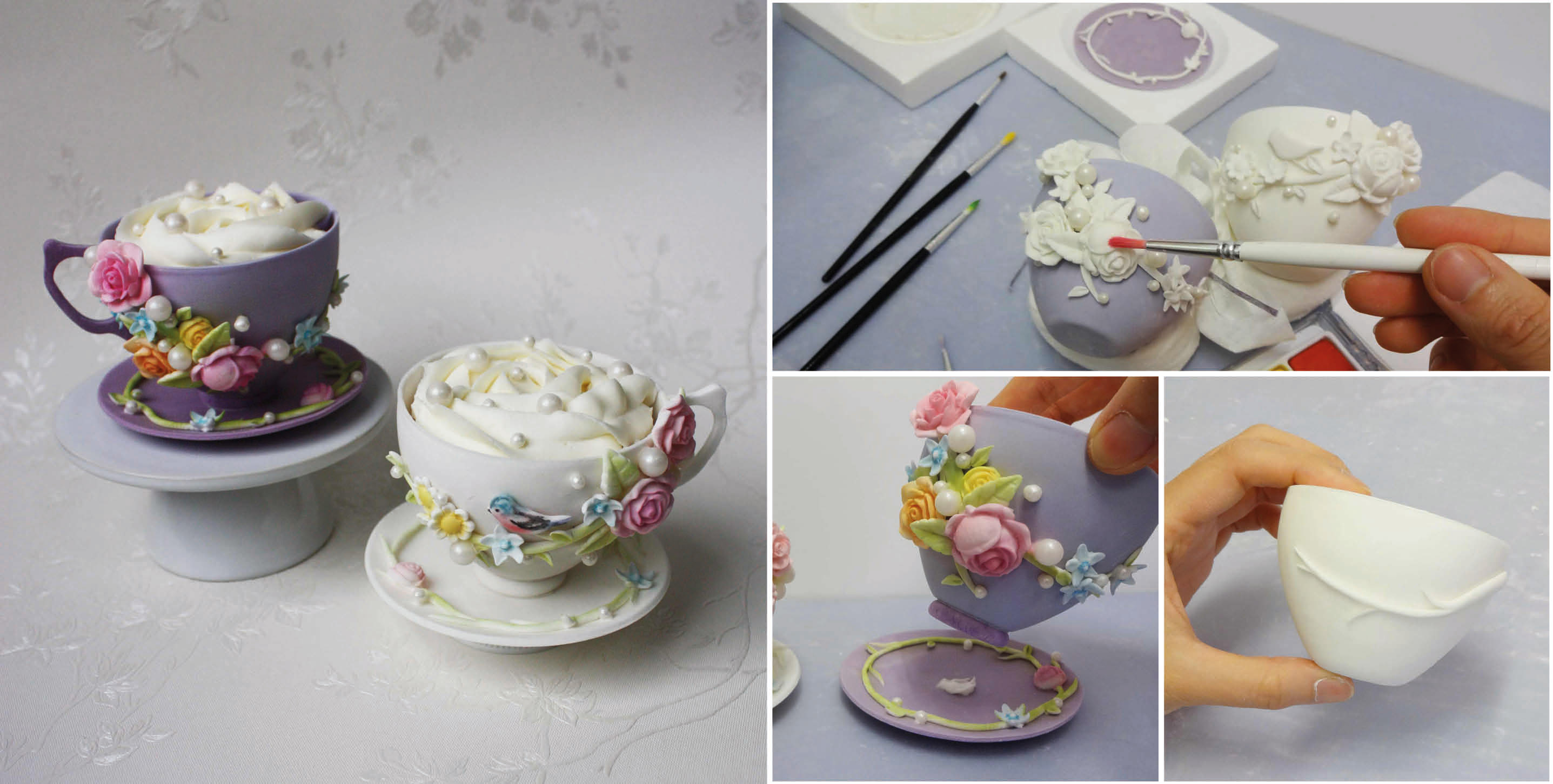 Learn how to create these beautiful elegant teacup cupcakes by Zee Chik of Zee Chik Designs.

Roll out the paste to 2-3mm thickness. 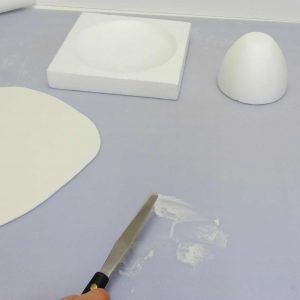 Use the palette knife to apply Trex/ vegetable fat onto the cutting mat (Trex area about 6” diameter circle). 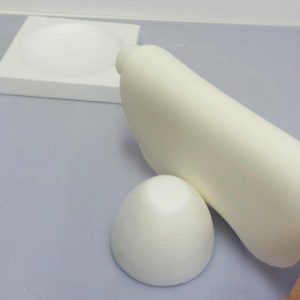 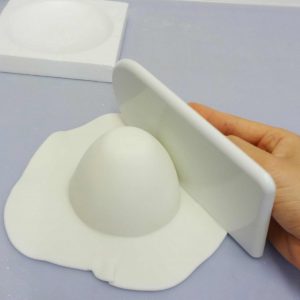 Smooth the paste with the cake smoother. Make sure all the edges are touching the cup former.

Use the knife to cut the edges. Roll out the paste to 2-3mm thickness.

Use the largest circle cutter in the set and cut the paste. 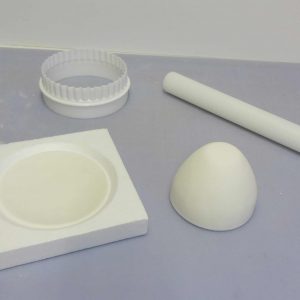 Using the handle and flowers mould, make various flowers, leaves and two cup handles. Sprinkle cornflour into the mould and use the dresden tool to thin out the petals on the flowers. Put them aside to dry. 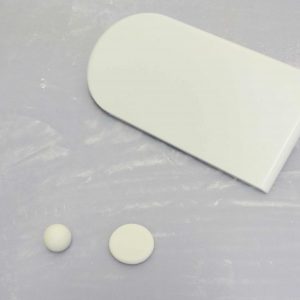 Roll out a ball and flatten it with a cake smoother to form the base for the cup.

Roll out a thin sausage to a point and cut random cuts as shown in the picture to form a tree branch.

Once the paste on the former is dry, stick the tree branch onto the cup (the former remains inside the flower modelling paste cup at this stage). 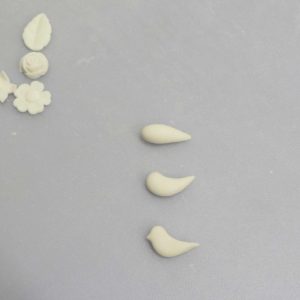 Roll out a teardrop shaped piece of paste, then bend the middle a little. Pinch the front of the teardrop to form the bird beak. 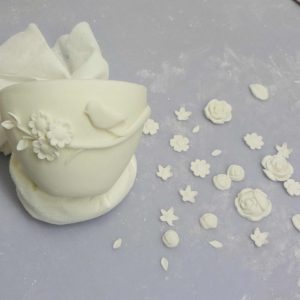 Sit the cup onto the cornflour pouch to prevent it rolling and begin to stick on the flowers with royal icing.

Repeat for the decorations on the saucer.

Put some royal icing onto the cup base and stick the cup and base together. 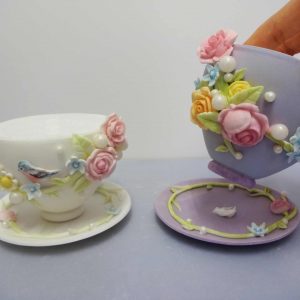 Once both bases are stuck onto the cups, put some royal icing in the middle of the saucer and stick the cup and saucer together. 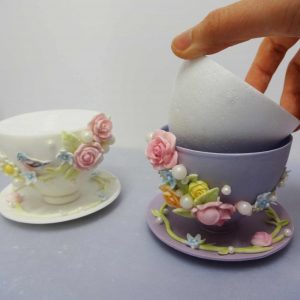 Release the cup formers out of the paste cups. 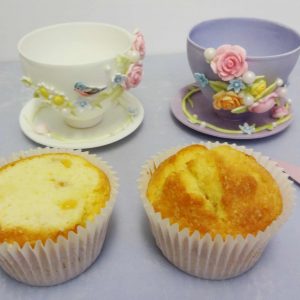 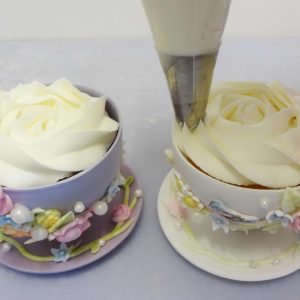 Use a 2D nozzle and pipe buttercream to form a rose swirl. Start piping from the middle and slowly pipe your way around until you reach to the outer edge of the cupcake. 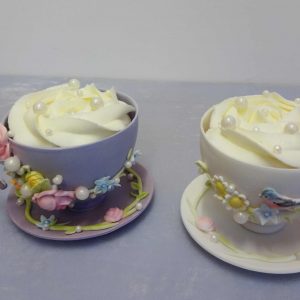 Use some royal icing and stick the cup handle onto the cup. 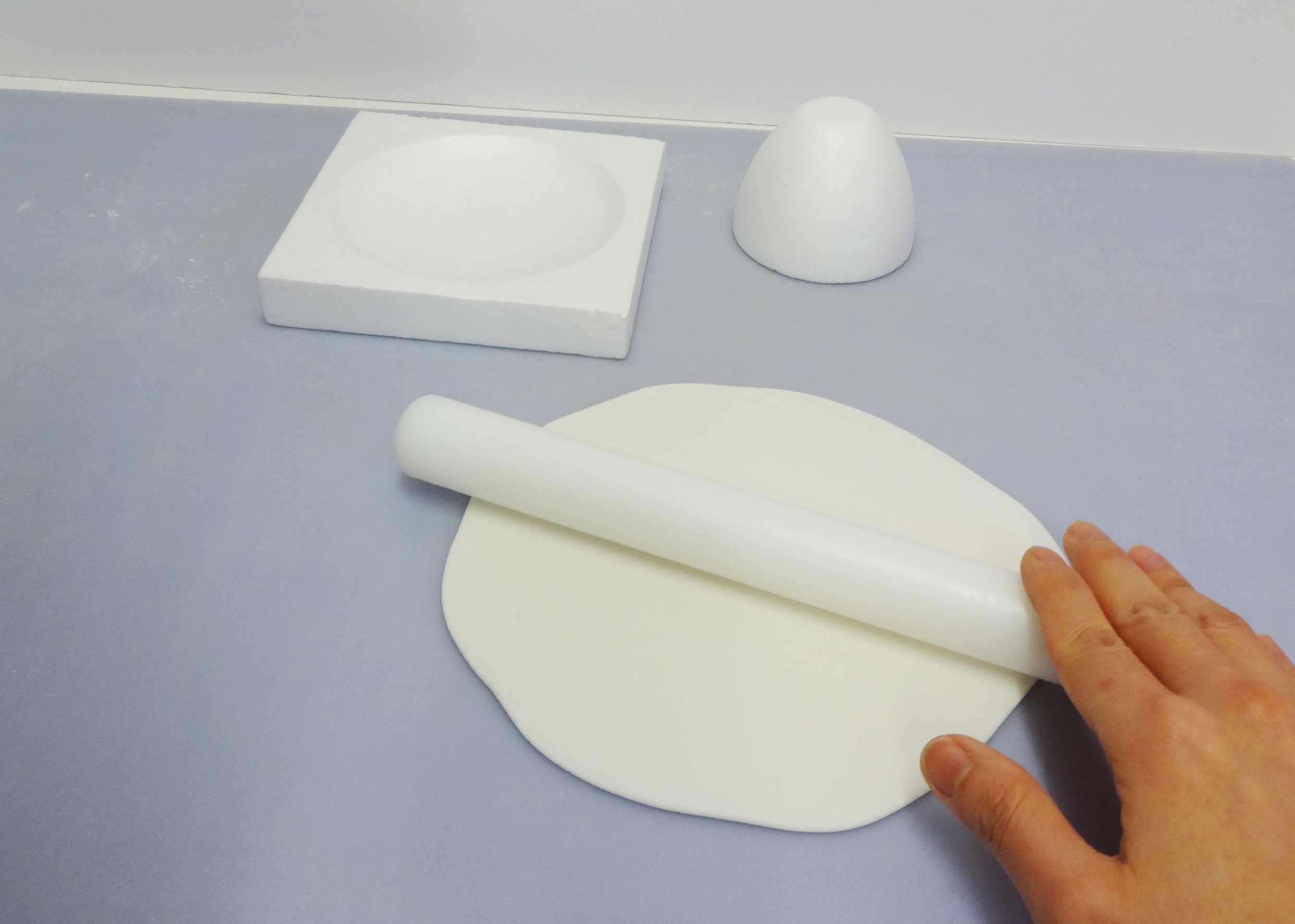 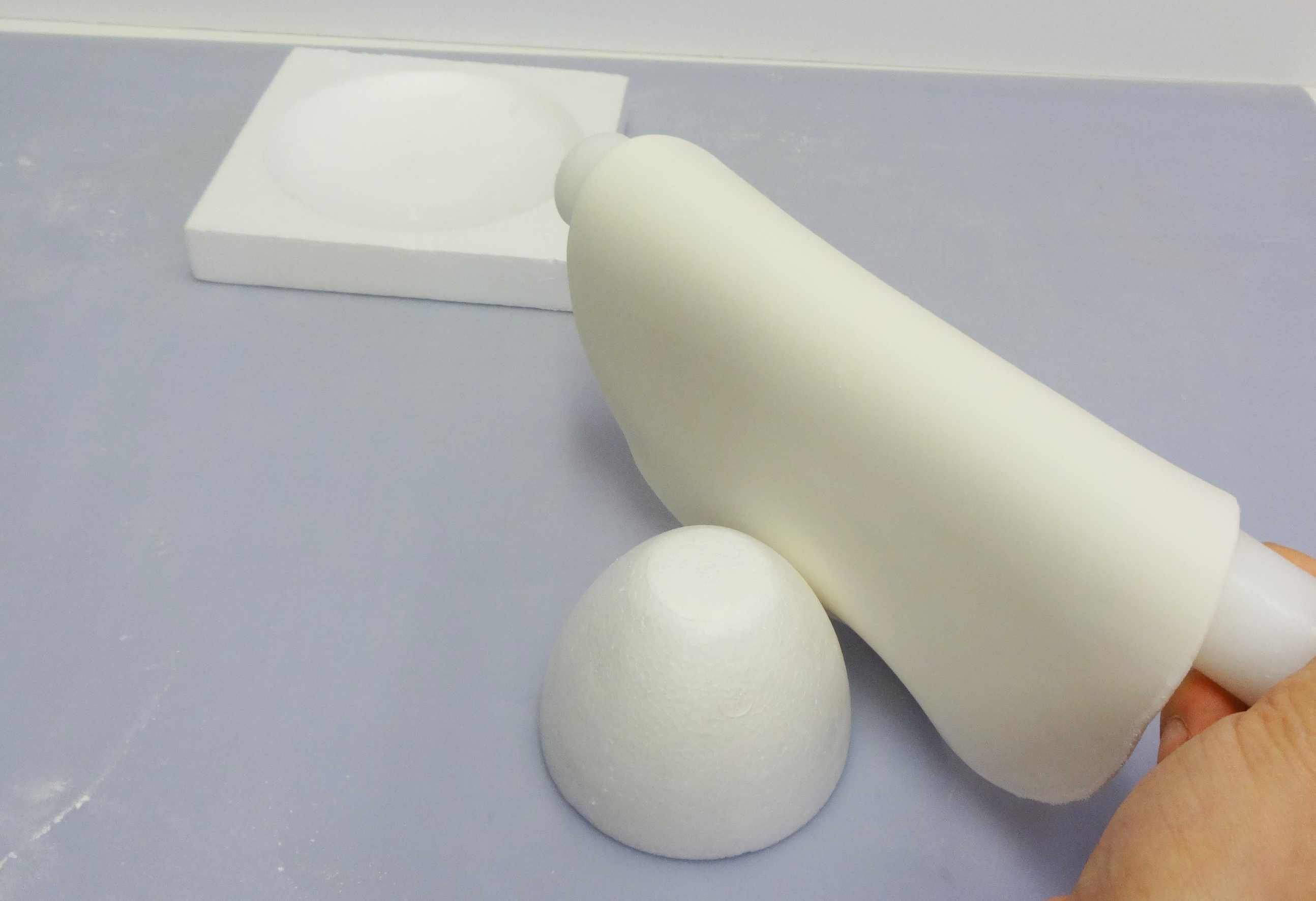 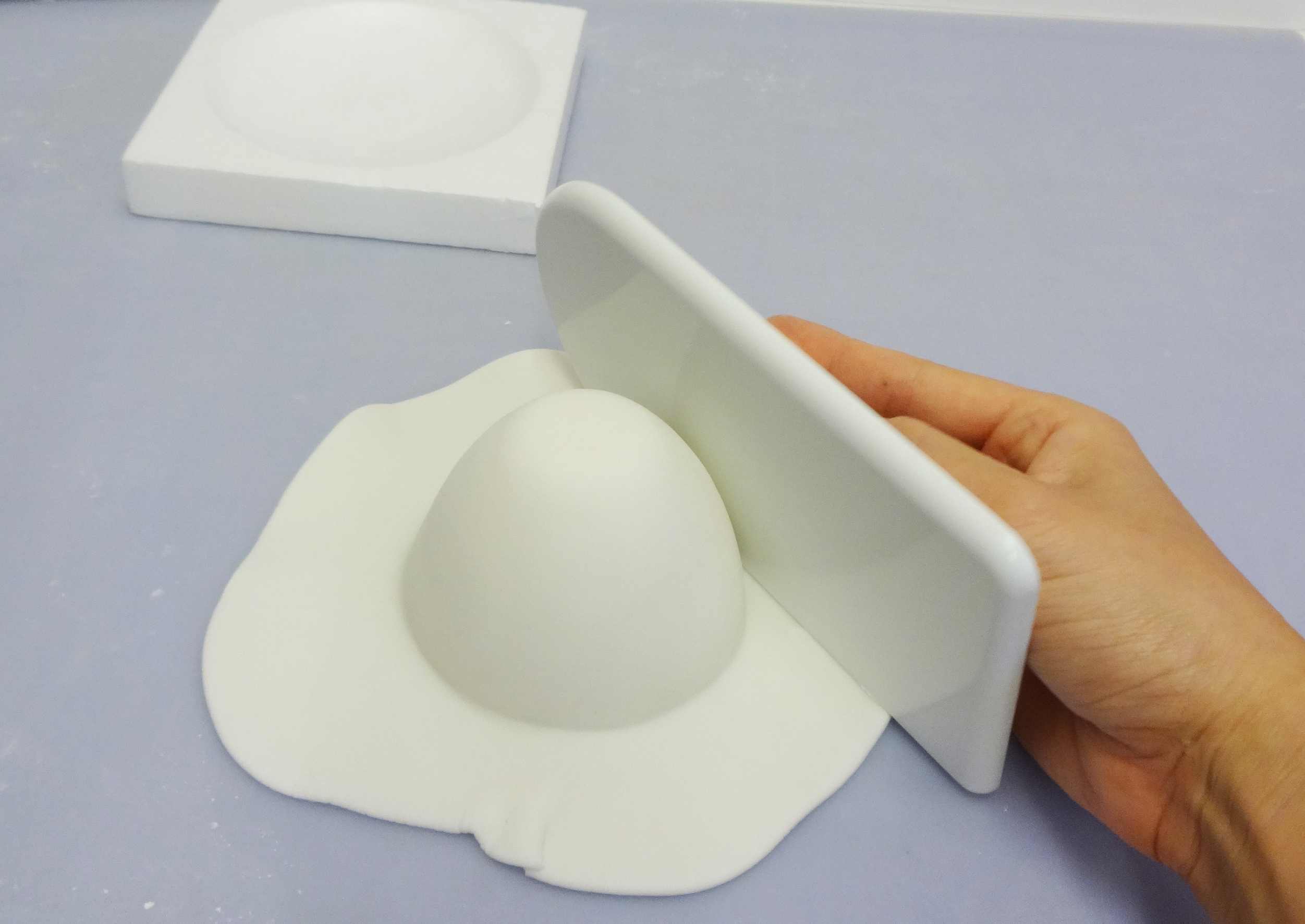 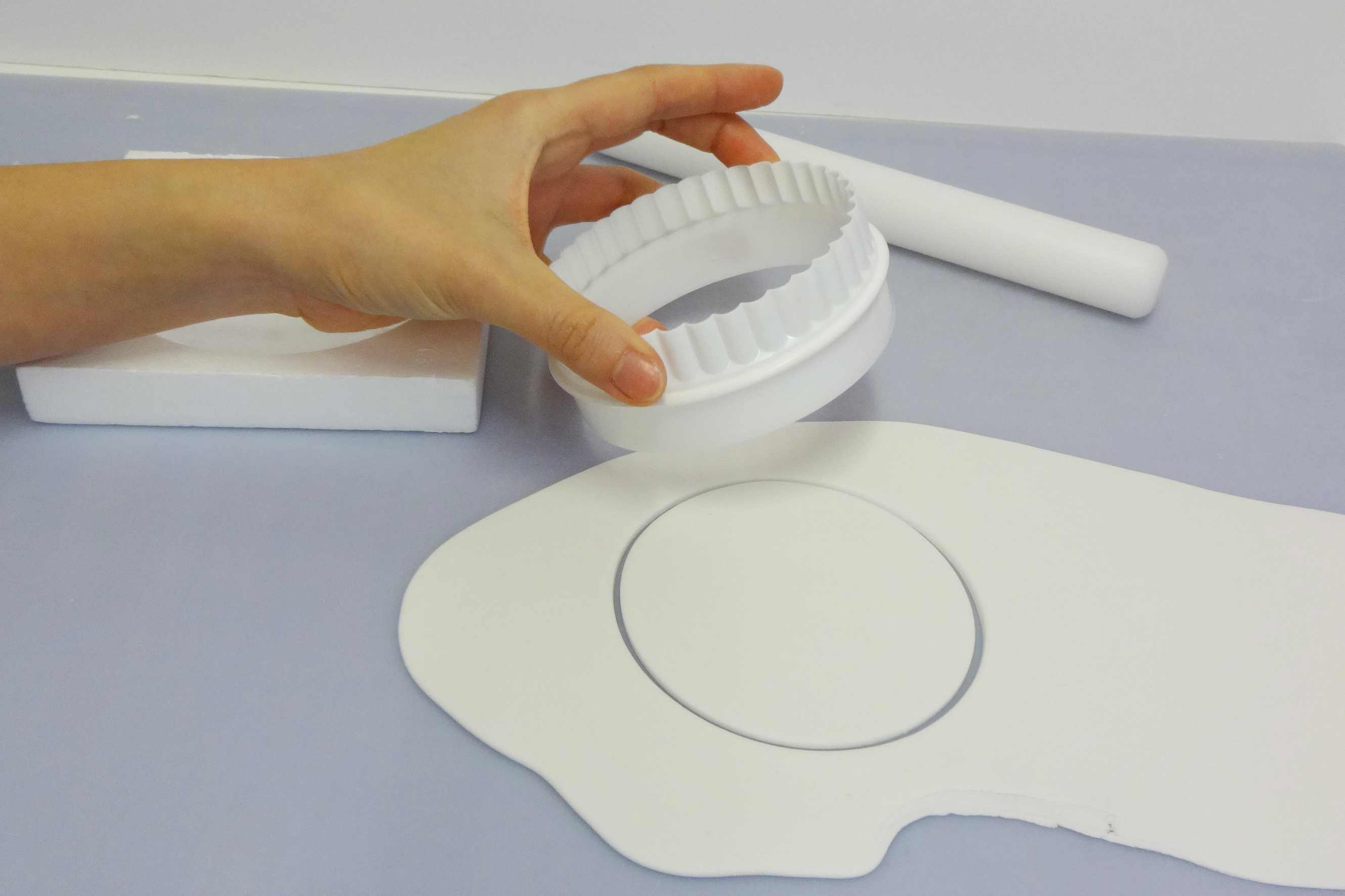 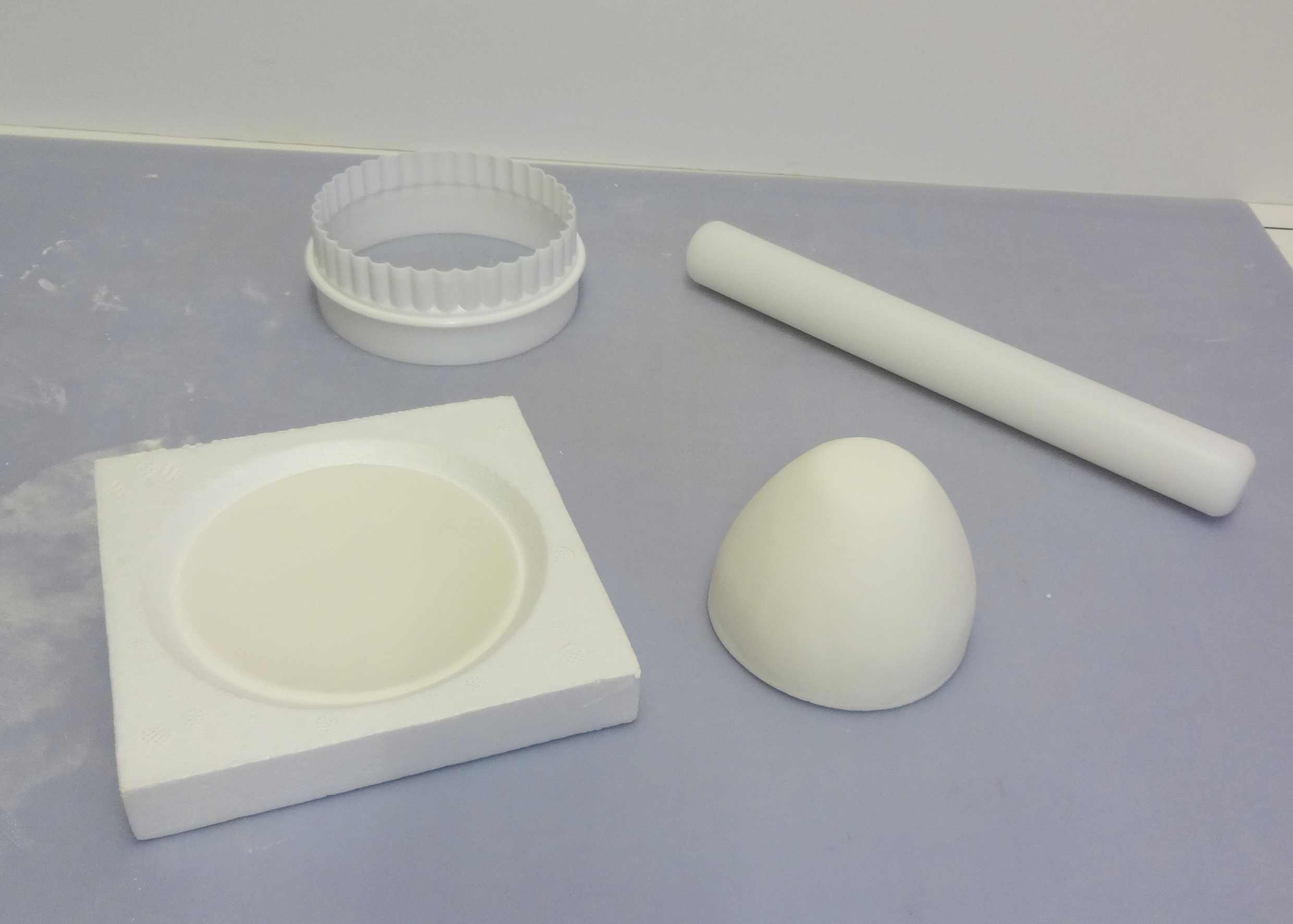 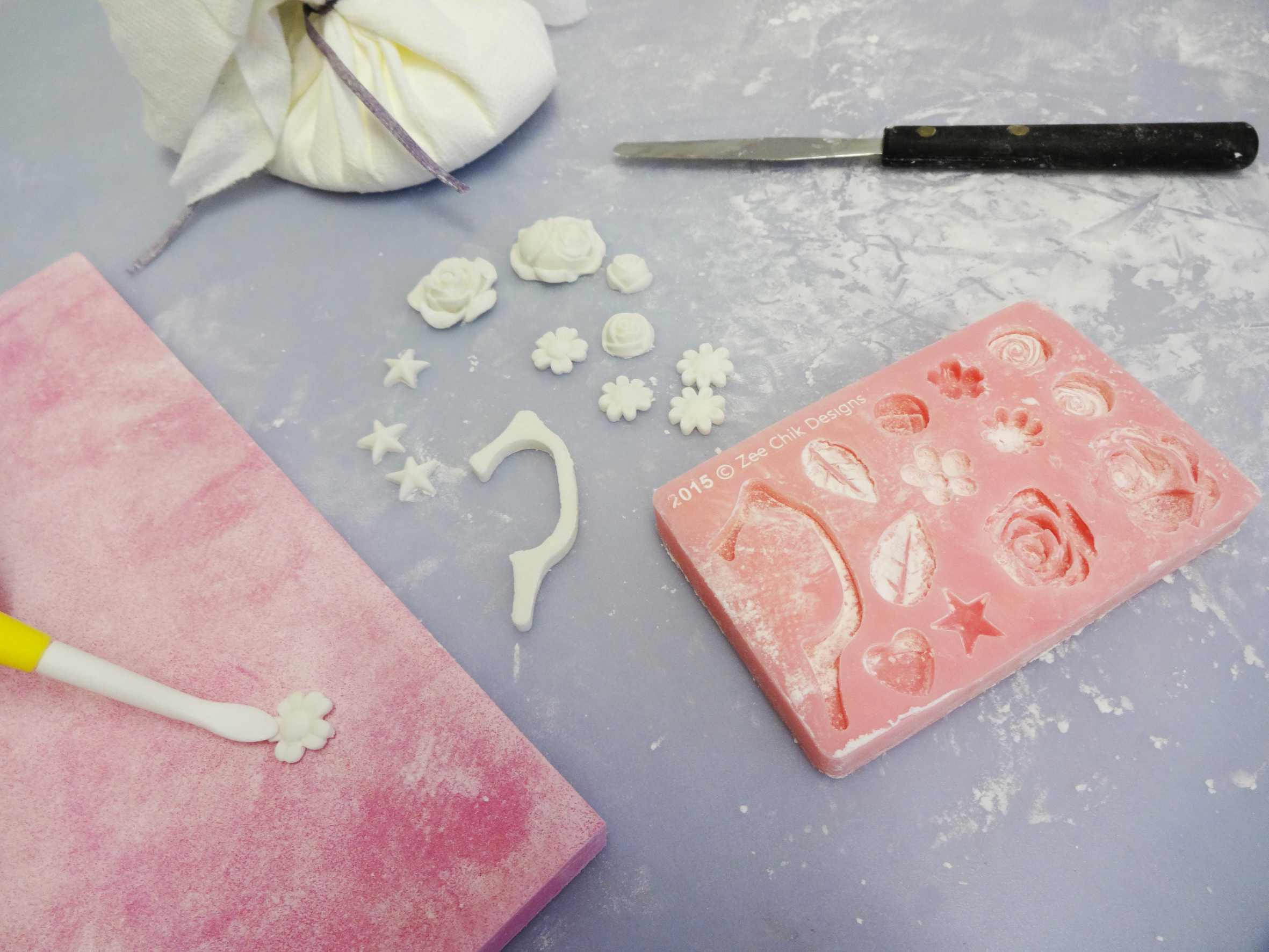 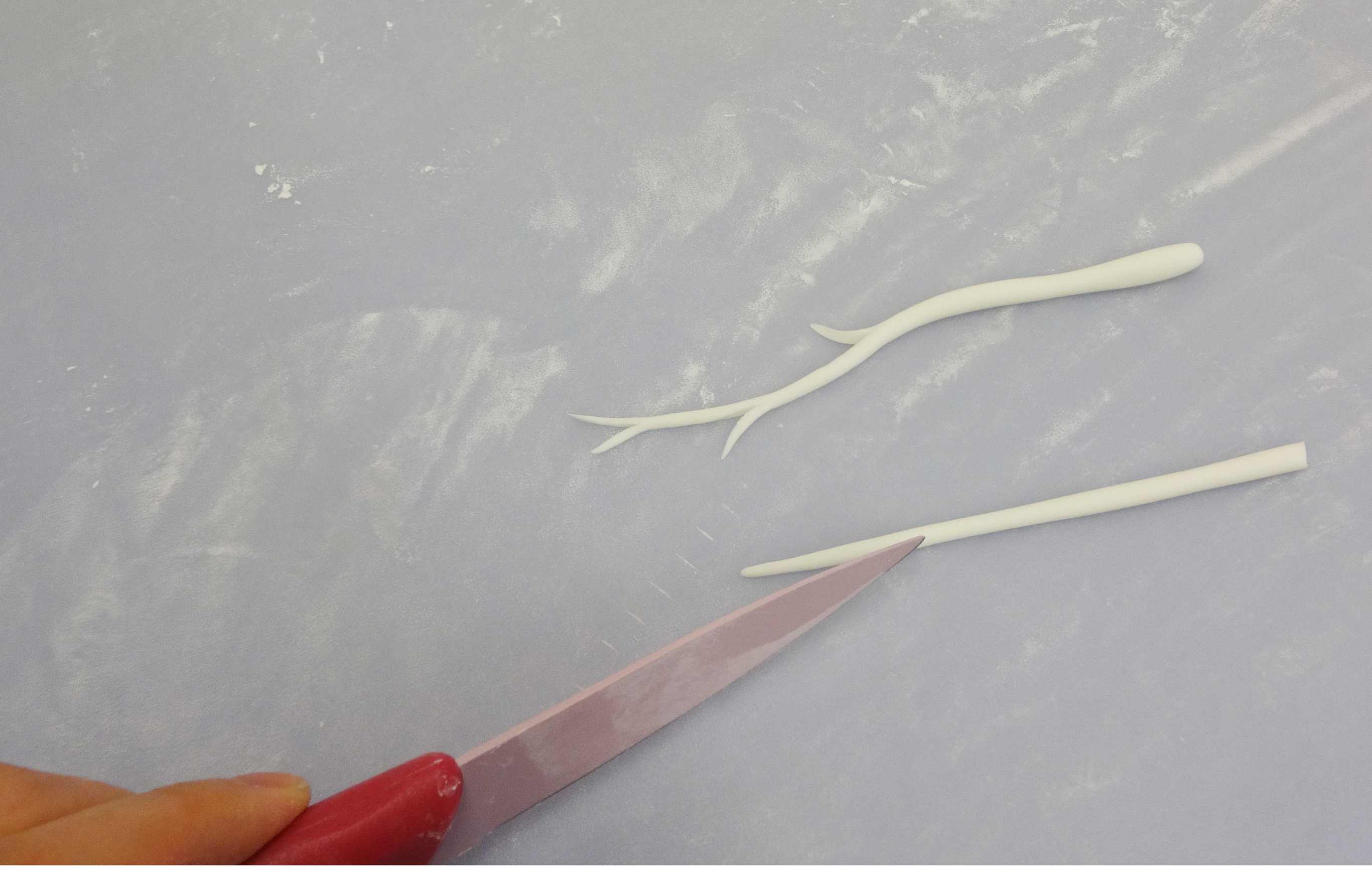 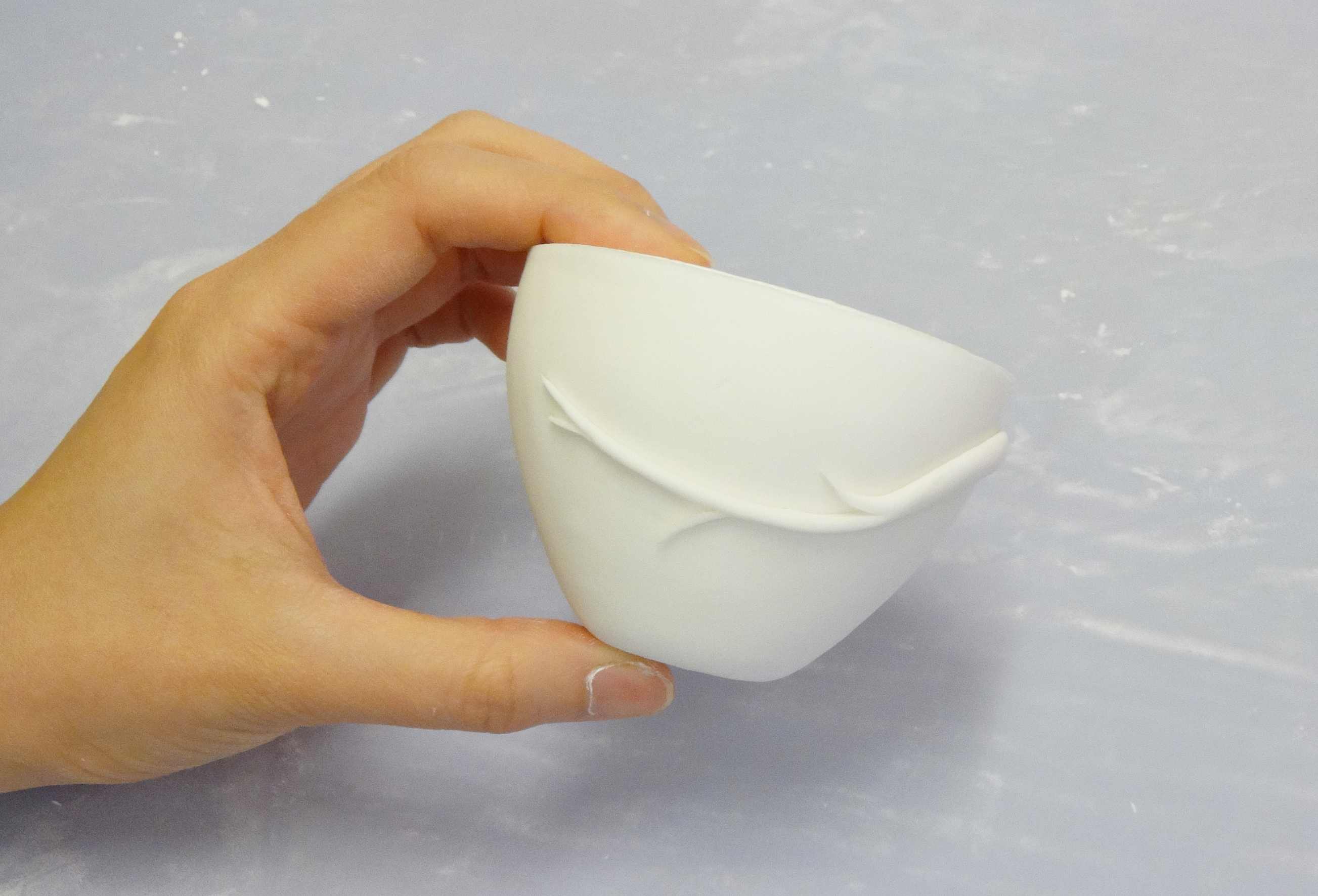 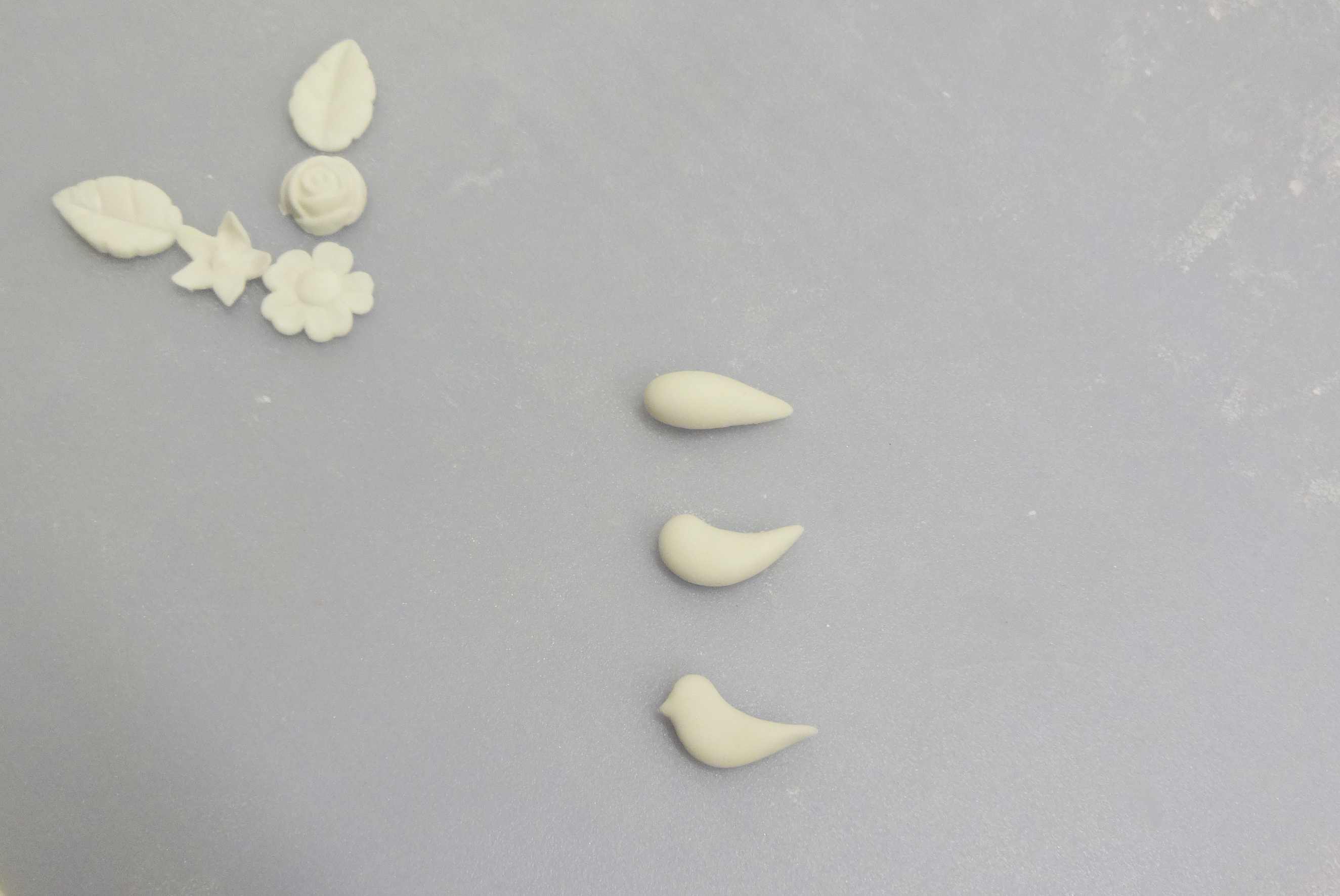 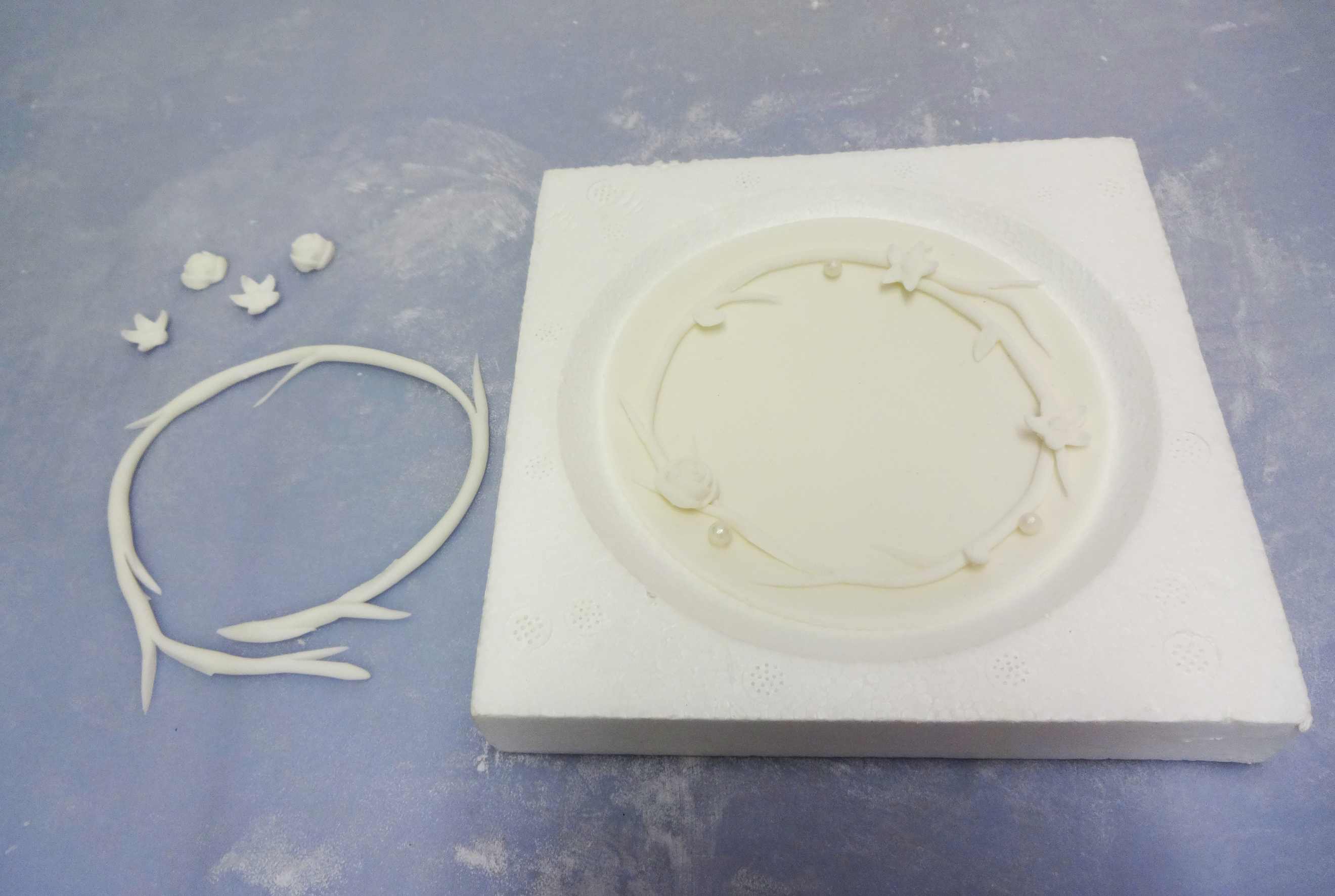 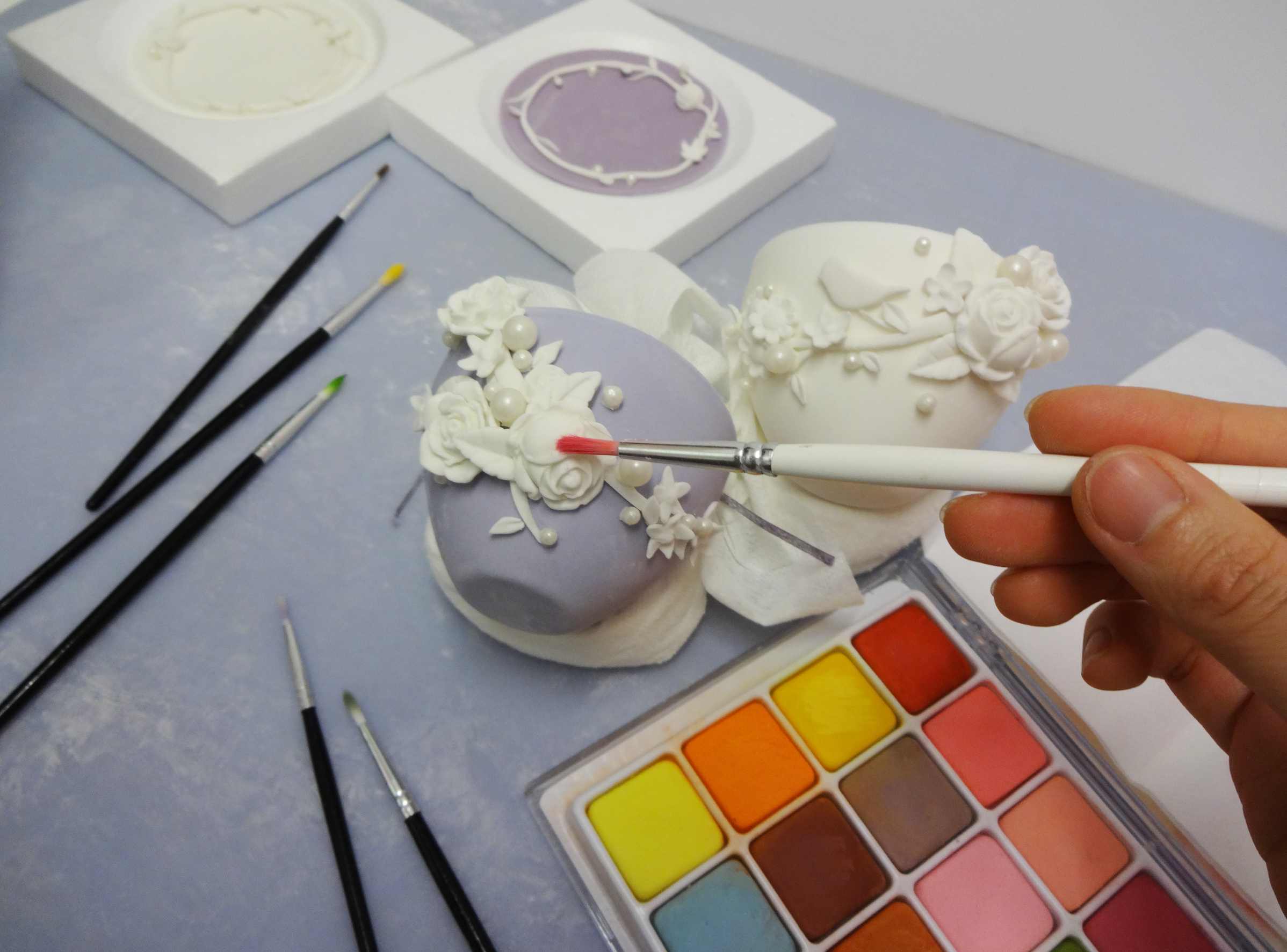 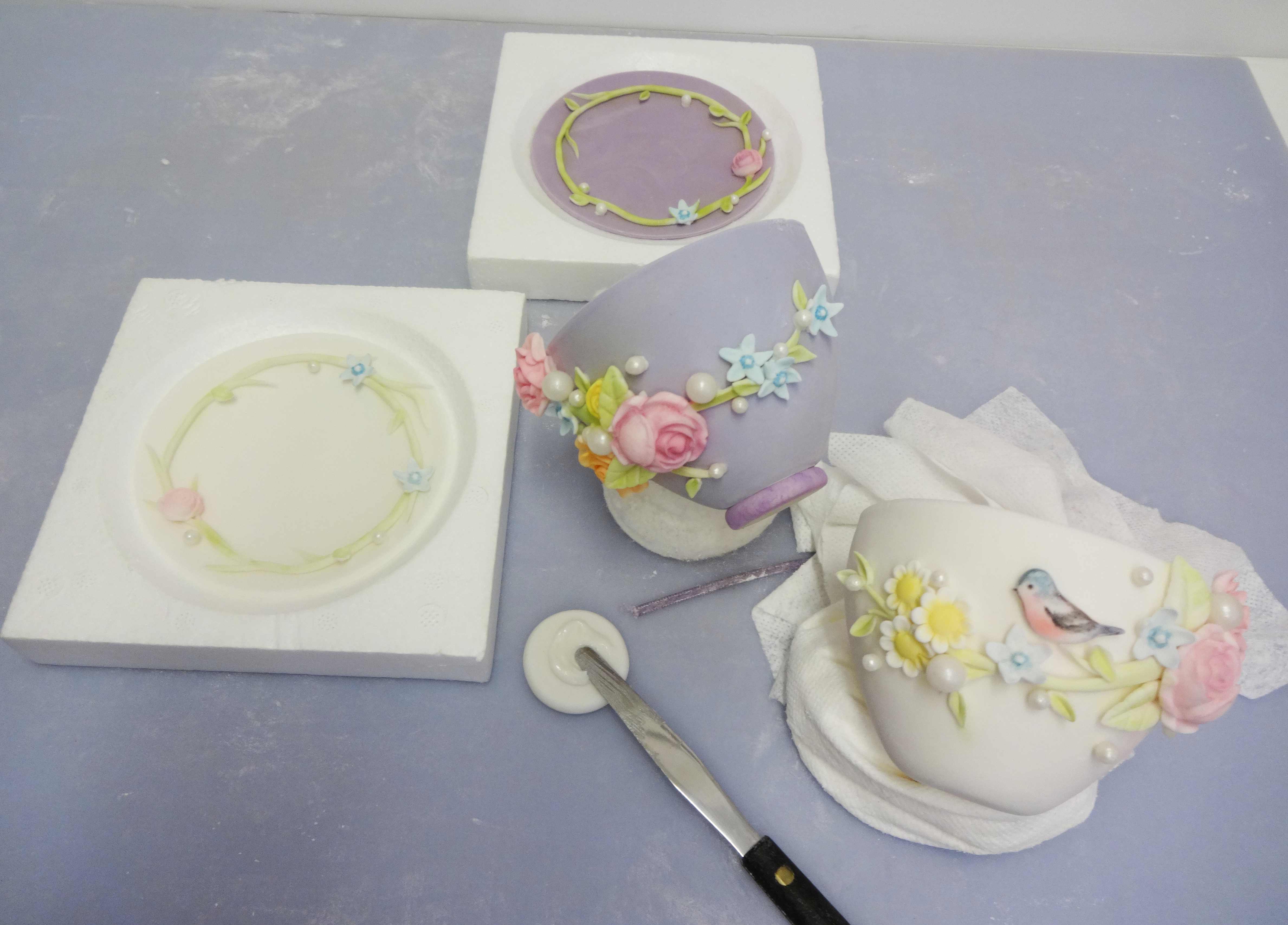 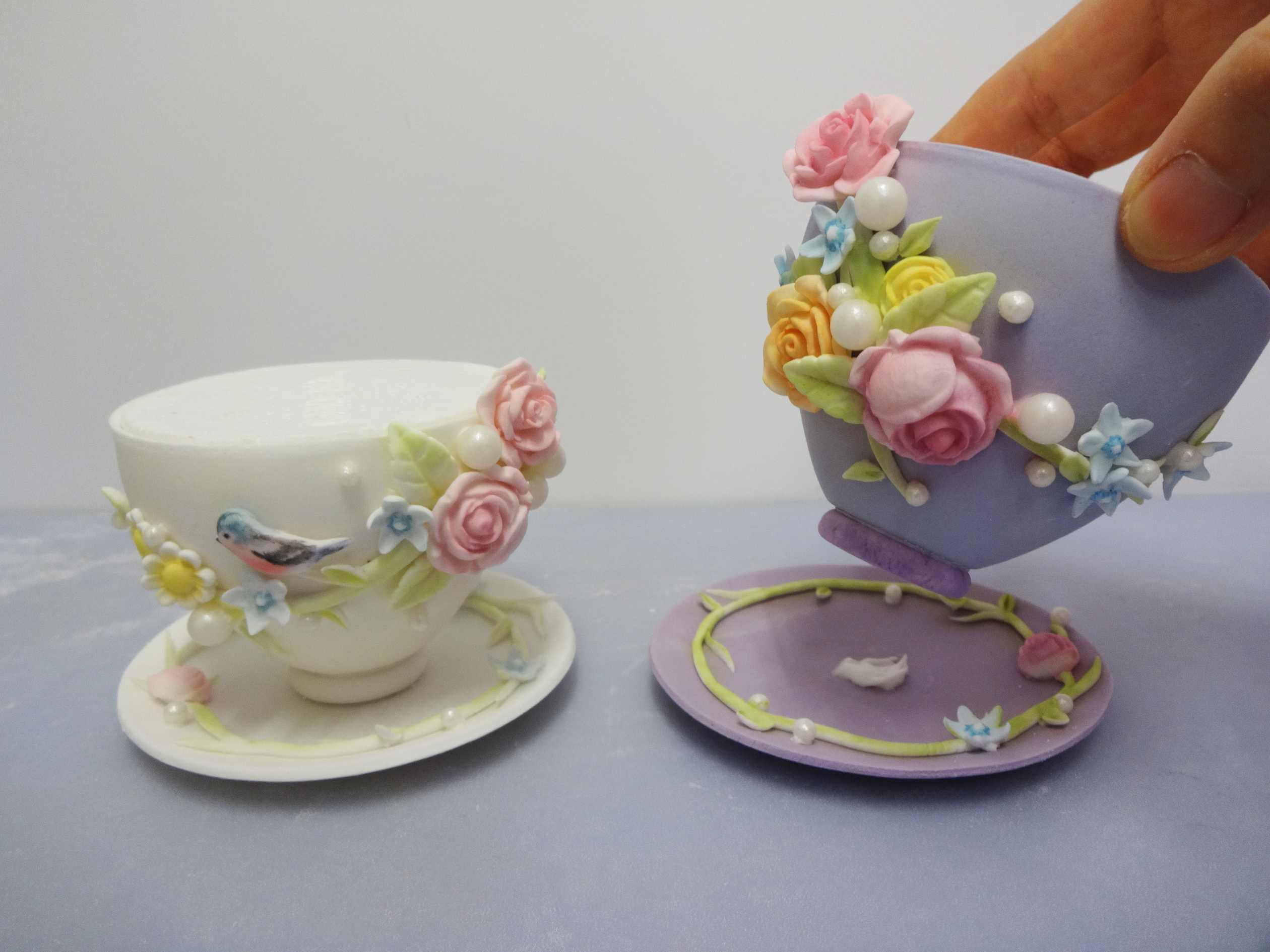 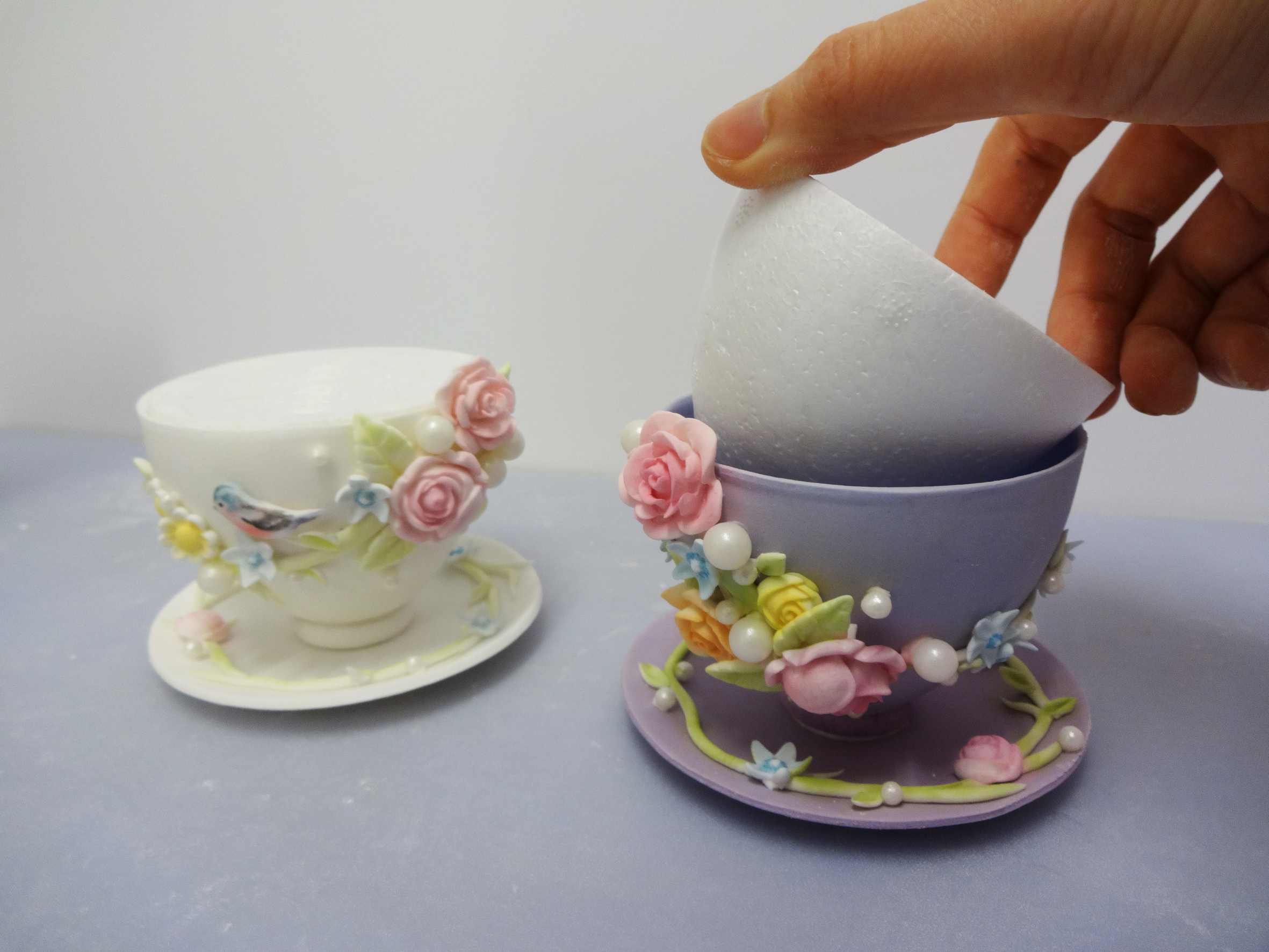 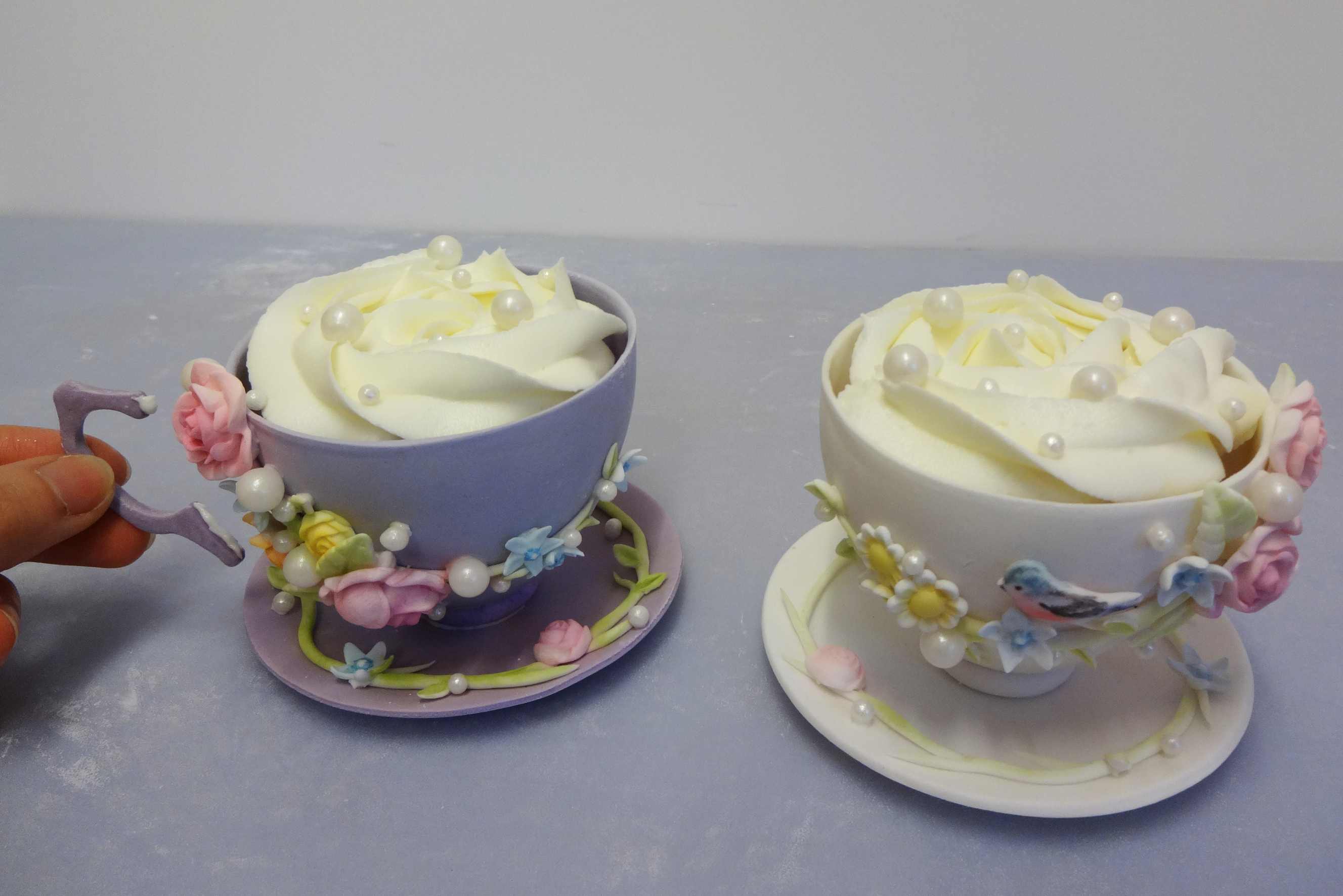 June is OUT NOW

WIN in our June competition!
SOLVE THE Crossword! Solve the crossword to win…

Champagne Oyster
Our June 2020 front cover cake was this…

Read more
Cookies
To make this site work properly, we sometimes place small data files called cookies on your device. Most big websites do this too.
Accept